My boyfriend is a pilot and LOVES to fly! So while I was in Switzerland he booked an airplane to show me the beauty of his country. BTW he’s Swiss.

So we left from the Flugplatz Kagiswil Airport after Tobias prepared the plane to make sure it was airworthy and safe. Luckily, we had great weather for a flight and we took off towards the Swiss alps! 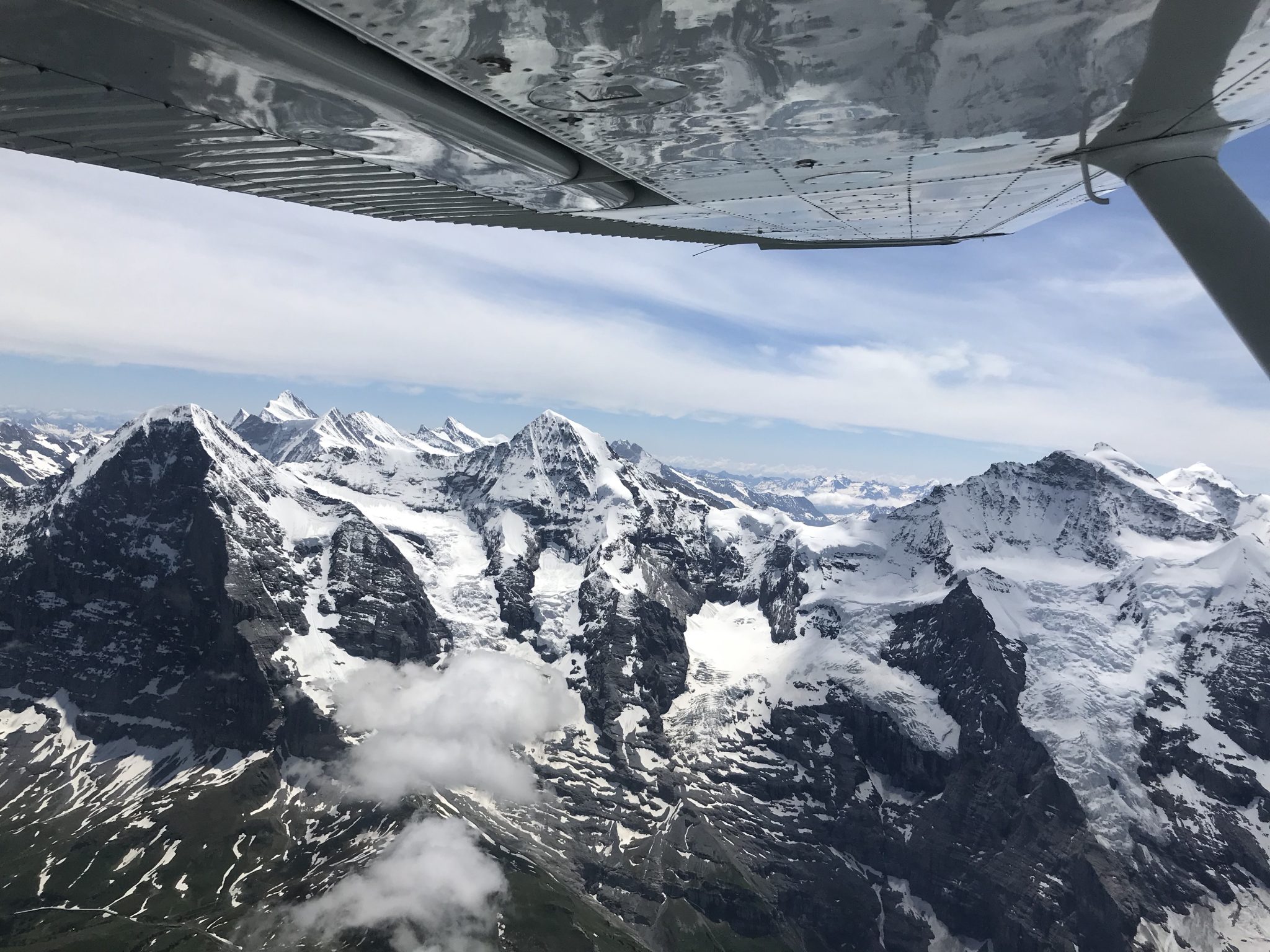 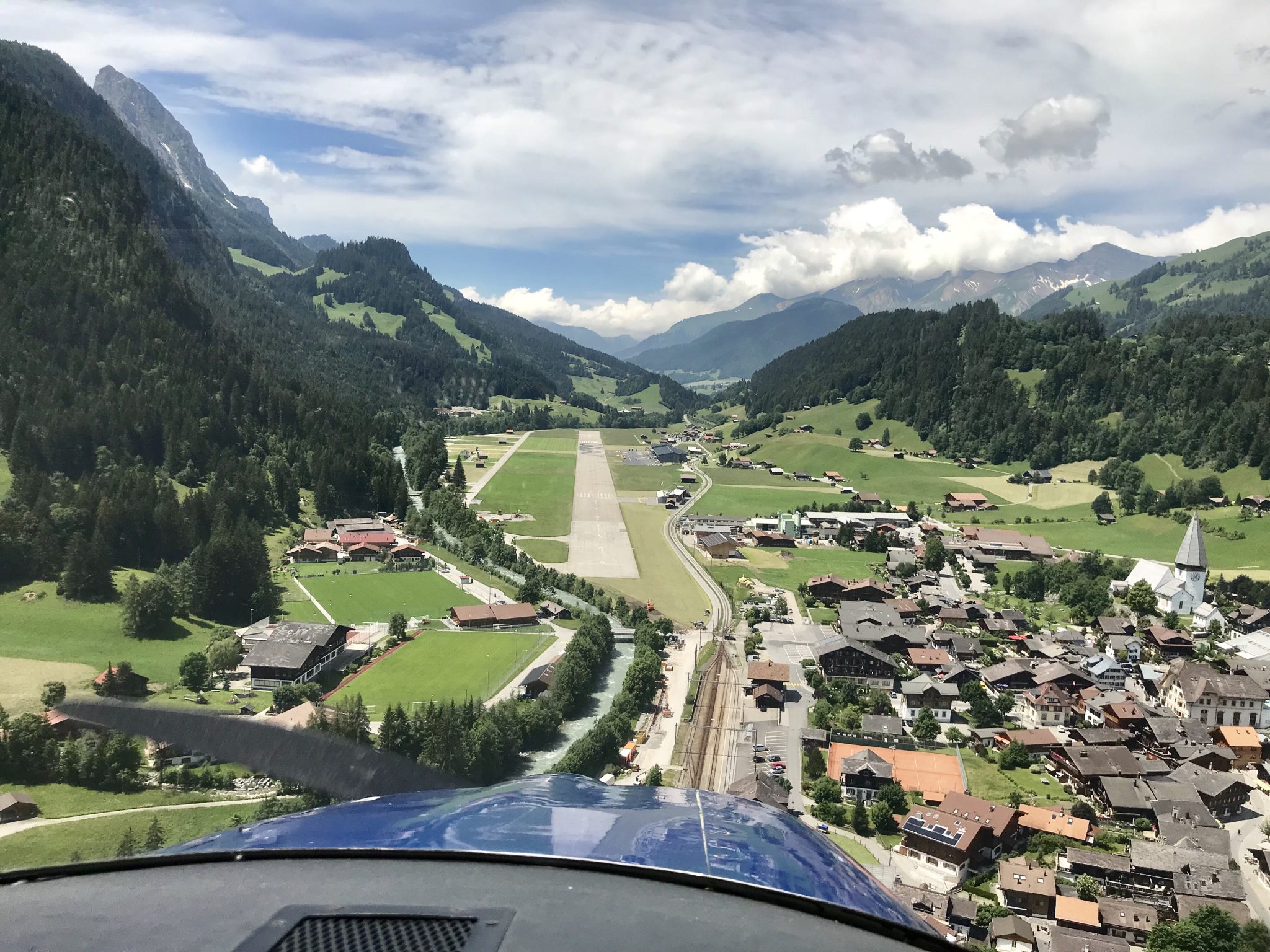 We arrived to the Saanen Airport, which was under some serious construction with the addition of a huge brand new terminal with a hanger that has a crazy big rotating floor. There they had some brand new bicycles which we could borrow so we could ride to Hotel De Rougemont.

Here we are riding back after a lovely evening and morning at the hotel and explore it the little towns. Having the bikes was a fabulous way to get around through the little villages.

On the way back Tobias had intended on going to another airport to meet his Uncle, unfortunately, there was a test that he had to take AND he had to have had once previous landing at that airport in the previous 2 years. Unfortunately, he did not have that, so we could not go to that airport.

Either way, it was a lovely flight back, we even flew around the famous Matterhorn mountain!

Overall it was a great two days enjoying the beauty that Switzerland has to offer. Looking forward to more flying adventures!